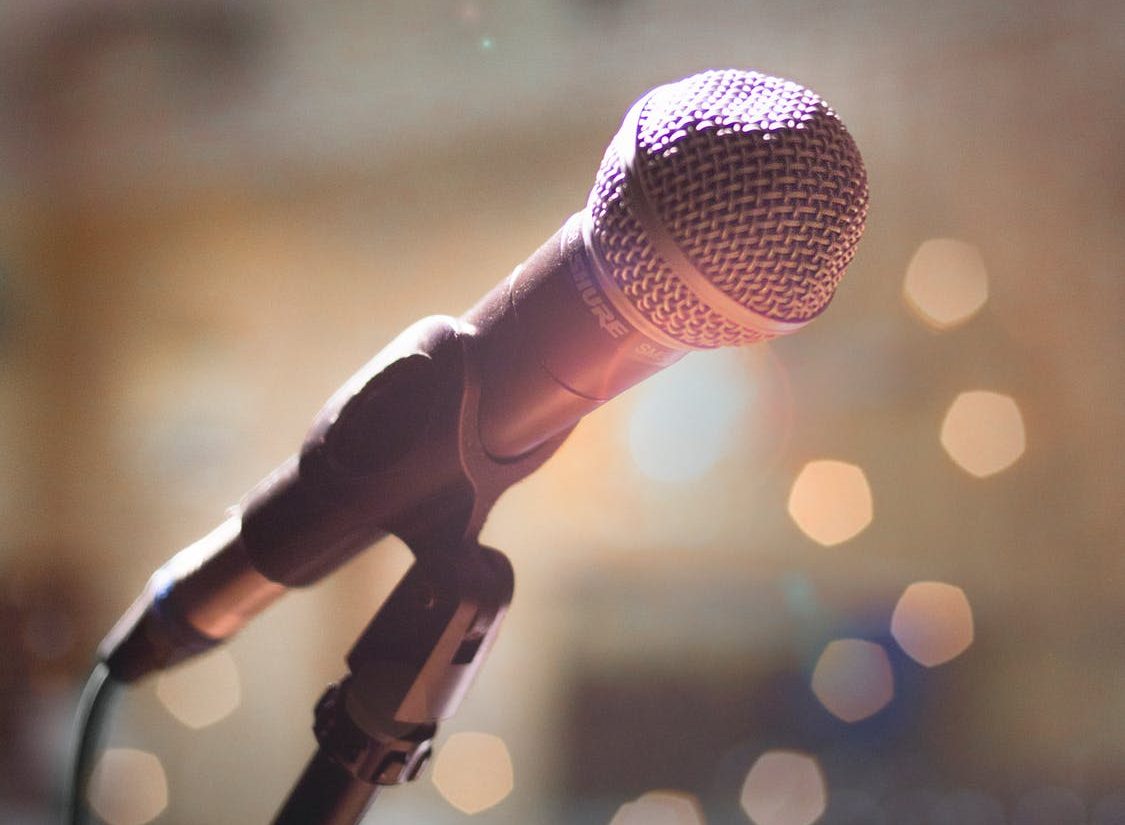 An Open Letter to the Parents of Wood Buffalo

How’ve you been? You seem awfully stressed lately. You swore a lot at your car when it wouldn’t start this morning… I didn’t even recognize some of those words. You also tried to unlock the front door with a USB stick. Then you cried because Bob’s Burgers was taken off Netflix. I think you need a break.

Have you considered a night out? Submitted for your consideration: Here are THREE reasons you need to go see Spare Change: An Evening of Comedy.

1. You could use a laugh

I know it’s cliché to say that ‘Laughter is the Best Medicine’ but when you’re feeling burnt out and tired, being able to let go and enjoy a laugh can often be quite rejuvenating. I know plenty of Chicken Soup authors will tell you that laughter is good for the soul, but it’s also good for mind and heart.

When you laugh, the serotine is released in your brain – this is the same brain chemical that is often affected by antidepressants. While it may not be long lasting, it does offer a period of elevated feelings of joy.

Also, laughter has the ability to protect heart muscles and blood vessels from cardiovascular disease as a result of the body’s stress being actively released. Perhaps a night of laughter could help relieve some of that stress.

Is supporting the local arts scene in Wood Buffalo on the top of your agenda? Maybe it is, maybe it isn’t. By coming to Spare Change on Friday, March 1, you’ll be treated to a plethora of local Wood Buffalo comedy acts.

Because you’ve been so busy, you haven’t been able to see what all the fuss is about – acts like Renee Manners, Erica Moeskau, Pollyanna McBain and Cindy Rivers Haan have all contributed to the comedic support of their community.

From DJ’ing on the radio to the Oil Royals, to open mic comedy, and even to spa-based comedy nights, these entertainers are guaranteeing an unforgettable night of entertainment. When it’s over, you’ll be saying to yourself: “Wow, I had no idea that was in my home town!”

3. You’ll be supporting a good cause

This event is a fundraiser produced by Some Other Solutions Society for Crisis Prevention. This organization operates a 24 Hour Crisis Line, offers grief and loss support for citizens in need, information about suicide prevention, and provides mentorship for the children and youth in the community.

In the summer time, they also operate a summer camp that offers countless youngsters recreational games and activities that focus on sports, arts and crafts, and resiliency. By attending this event, your ticket sales go straight to supporting Some Other Solutions programming and resources.

There are million more reasons why you should go to Spare Change: An Evening of Comedy – but the biggest one is that you deserve it! You deserve to have a fun night out, and you deserve the opportunity to support your community in a fun and accessible way.

Things To Do in YMM