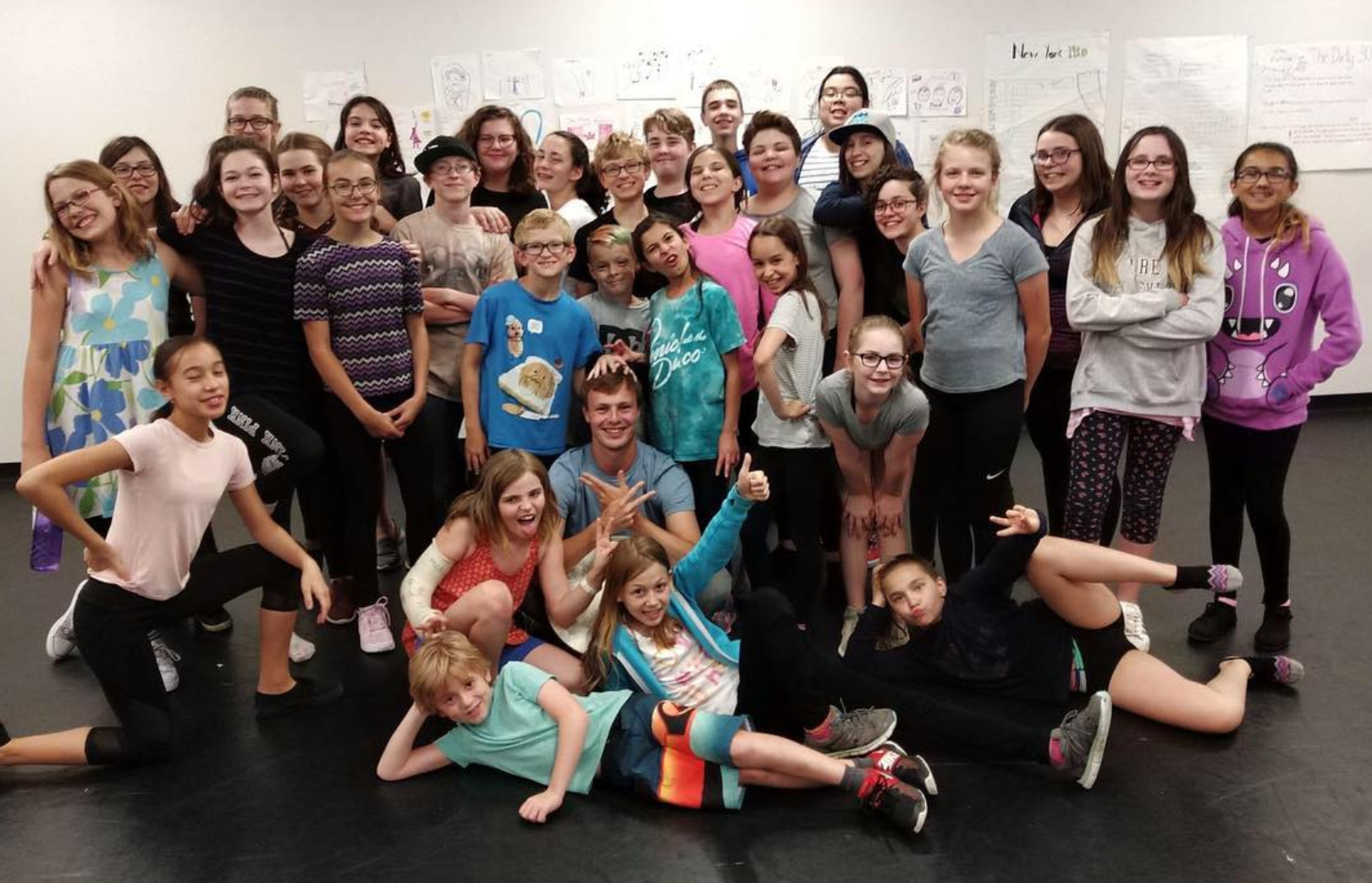 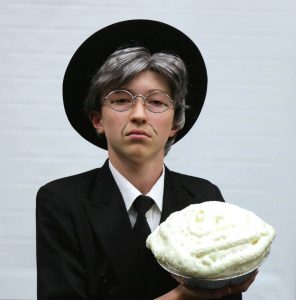 Bugsy Malone Jr. is performed by local youth aged 9 to 16. It starts tomorrow at 3 p.m. Photo by KTC’S Drama Force

There will be three performances available for the community to come to see it, starting tomorrow (Friday, July 27) at 3 p.m. and 7 p.m., as well as on Saturday, July 28 at 2 p.m.

Based on the 1976 film directed by Alan Parker, Bugsy Malone Jr.’s setting takes place in New York City in the 1930s, where two gangs are in a rivalry in a city populated only by children.

“The students loved diving into the real-world history of the play,” said KTC’s Drama Force Theatre Director Michelle Thorne. “We have done dramaturgical work researching some of the major themes and subject matter of the play, such as New York 1930s gang culture, New York 1930s music and dance, New York geography, prohibitions, Speakeasy culture, and the Dirty Thirties. I think the students appreciate the trust and credit that we have given them and they have truly proven that they deserve it.”

Local theatre students aged nine to 16 years have been preparing for the performance through a variety of theatrical disciplines.

Thorne – along with Musical Director Dianne Paré, and Choreographer Taylor Logan – has been working with the students since July 9. On weekdays from 8 a.m. to 4 p.m., the students spent their days learning music, choreography, blocking, characterization and New York dialect.

“All of the directors were unsure if we could ask the students to deliver the high expectations this script demands. However, each of them has buckled into the experience and been giving it their all,” said Thorne. “We’ve been rehearsing for three, very-intense weeks. I am incredibly impressed with the work ethic and dedication of each of the students this year. There are eleven full musical numbers, and over an hour’s worth of dialogue and blocking and scene transitions that they’ve had to memorize, perfect and bring to life.”

“I’m incredibly impressed with the work ethic and dedication of each of the students this year.” – Michelle Thorne, KTC’s Drama Force Theatre Director

Thorne said there were some nervous feelings at first from the students when they were learning how to speak with New York slang and accents, but they had a lot of fun doing it.

“A good number of the students have picked it up like little naturals and it’s been pretty entertaining to hear thirty-five of them yell in unison: “Hey, I’m walking here!”, which is Dustin Hoffman’s classic line from ‘Midnight Cowboy’.” 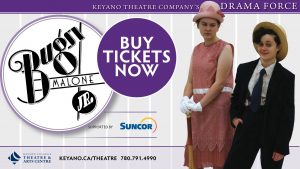 The play is a family-friendly theatre performance. Thorne said she believes theatre-goers will be “blown away by the natural singing, dancing and acting abilities of these heart-stealing youngsters. I’ve watched the show about 25 times, and I’m truly sad I only have a handful of chances left to see it!”

Tickets are available online or at the Keyano Theatre Box Office at 8115 Franklin Avenue for $15 per person.

YMM Parent has a pair of two tickets for each of the three performances taking place on Friday at 3 p.m. and 7 p.m. and Saturday at 2 p.m. Check out our Facebook page for our giveaway announcement.

Back to School Driving Safety