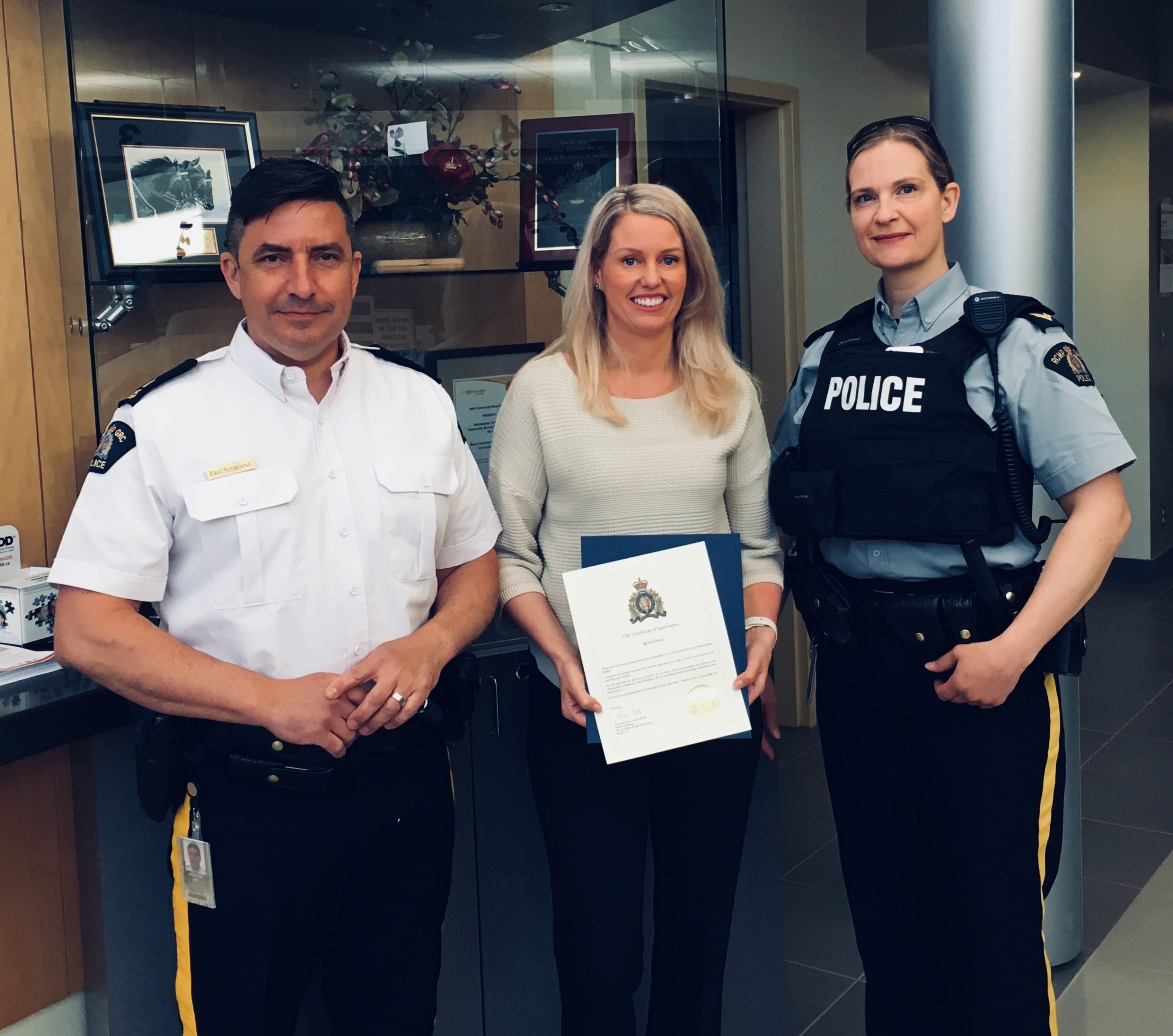 Talk to Your Kids about Marijuana

Know the Facts and Keep the Conversation Going

Kristi Pinkney-Hines, mother and occupational health nurse weighs in on the importance of starting the conversation early.

It’s October 16, the eve of marijuana legalization in Canada. As a mother of three children Nolan (12), Clare (9), and Hilary (6), I can’t help but worry about what this will mean for them and other youth in our community. 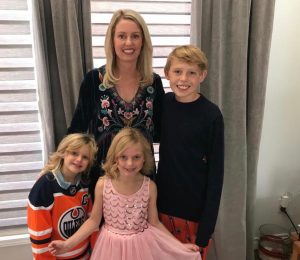 As a nurse and owner of an occupational health services business in Fort McMurray, I’ve seen firsthand the havoc drugs and alcohol can play on someone’s life.

When I was a nursing student, I did a placement at Pastew Place Detox Centre, where I first learned about a Canadian documentary called ‘Through a Blue Lens’. I highly recommend this documentary as an educational tool for parents and teens.

The documentary followed interactions between police officers and drug addicts and documented the extreme poverty and suffering many addicts endured.

In the film, police approached a 16-year-old teenager who was hanging out in a known substance-abuse location.  She told police, she “just wanted to get some marijuana and didn’t dabble with hard drugs.”

They took her photo the first time they found her, then again eight months later. The contrast in her appearance was staggering.  Her use of marijuana began with innocent intentions.

However, she progressed to heavier drug abuse with cocaine and heroin. Within this time, she lost 40 lbs., and her face was now covered in scars.

When I think of this young teenager, I wonder about how different her life might have turned out if someone close to her intervened and had the conversation early on. This is why, as parents; we cannot shy away from difficult conversations that have the potential to change the course of our children’s lives.

We cannot solely rely on the school system or other influences to have these critical conversations for us. We have a responsibility to educate ourselves and our children about the dangers of marijuana use, particularly on brain development.

Parents may wish to:

If we know the facts in advance, it can be easier for us to have conversations with our children. And when they know the facts, it will help them with confidence to make good decisions surrounding marijuana use.

We need to break down communication barriers and speak with our children about the impacts of their choices. We cannot make choices for them, but we can provide them with the knowledge to make smart choices to help head them into a brighter future. 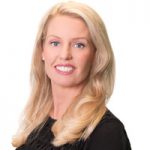 Occupational health and safety expert, entrepreneur and community leader, Kristi Pinkney-Hines is at the forefront of medical testing and assessment in the workplace. Kristi leads a diverse team of highly qualified nurses, physicians and support staff in Fort McMurray Alberta, her home-base.

She remains progressive in her field and invests in education through her partnerships with Keyano College and University of Alberta’s Collaborative Bachelor of Science in Nursing, where she mentors nursing students through practicum-based learning.

Kristi’s business acumen was recently recognized with her appointment to the Wood Buffalo Economic Development Corporation Board of Directors and as a recipient of the 2017 Fort McMurray Chamber of Commerce Small Business of the Year Award.

Kristi is also a mother to three children and a dedicated community supporter.

A Focus on Children’s Early Years