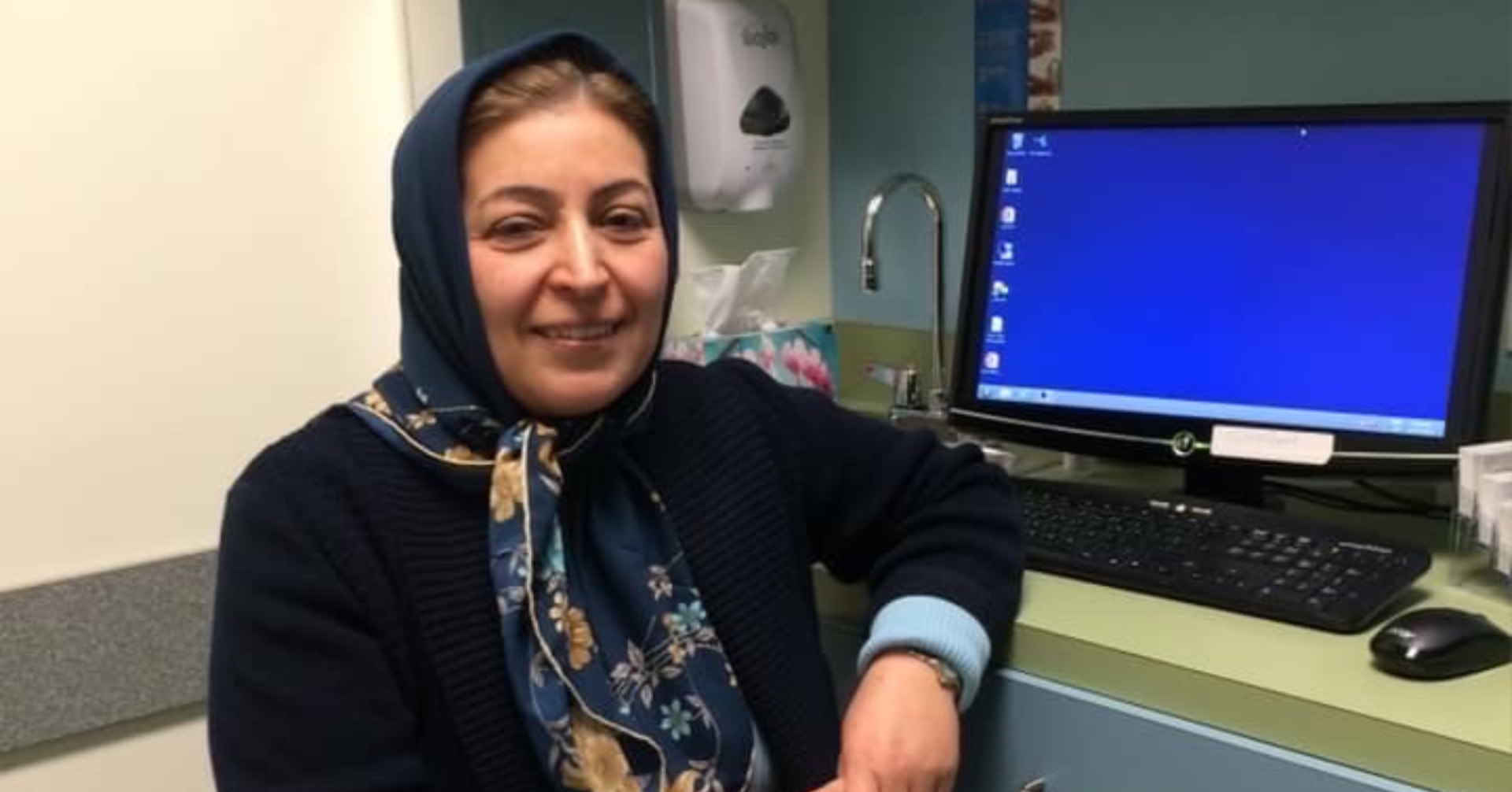 Local families and the medical community are mourning the loss of Dr. Choupannejad after learning she died in the Iran plane crash on January 8.

Dr. Choupannejad was one of the 176 people on Ukraine International Airlines Flight PS752, which included 57 Canadians, and was connecting to Canada on a trip with her two daughters, Saba and Sara Saadat. Both daughters were students at the University of Alberta in Edmonton.

According to Alberta Health Service officials, Dr. Choupannejad, 50, was an obstetrician-gynecologist (OB-GYN) at the Northgate Centre Medical Clinic in Edmonton and a locum at the Northern Light Regional Health Centre. She recently delivered several babies in Fort McMurray. 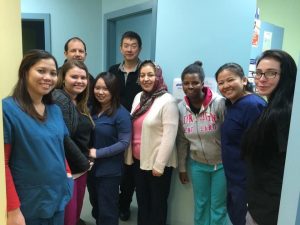 Dr. Choupannejad, centre, was an obstetrician-gynecologist at the Northgate Centre Medical Clinic in Edmonton. Photo supplied by Aileen Santos

“It is with regret that I share an important update regarding the passing of one of our physician colleagues. Dr. Shekoufeh Choupanneajad, a locum from OB-GYN from Edmonton, and her two daughters were victims of the Iran plane crash earlier this week. We are all saddened by this news, and this comes as a great loss to Alberta’s medical community,” Dr. Almikhlafi, Facility Medical Director of Northern Light Regional Health Centre (NLRHC) at Alberta Health Services, wrote in a statement.

Fort McMurray resident Angel Sapphire Vandale was a recent patient of Dr. Choupannejad’s as she was responsible for delivering her daughter Sayvin on August 24, 2019, at the NLRHC. 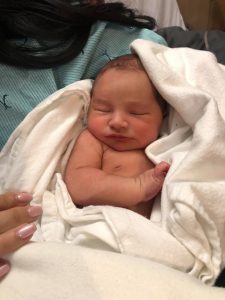 Baby Sayvin Alexandria Kalashnikov was delivered by Dr. Choupannejad on August 24, 2019, at the NLRHC in Fort McMurray. Photo supplied by Angel Sapphire Vandale

“I read the articles and heard the news, but it wasn’t until I saw her photo flash up on the TV screen. I saw her and, my stomach dropped,” Vandale said. “I ran to find my hospital papers to make sure the name was right, and it was my doctor who delivered Sayvin.”

“She felt more like a midwife than a doctor. She had that mom-feel about her,” she said. “My mom was in the room with me and felt the same thing. She was very soft-spoken, gentle, reassuring and made sure to explain things to me as they were happening.”

Former Medical Specialist of the NLRHC Dr. Haroun Rhemtula learned the news of Dr. Choupannejad’s passing through the Society of Obstetricians and Gynecologists of Canada. Though Dr. Rhemtula hadn’t worked directly with her, he said he mourns with the Canadian medical community for their loss.

“I’ve never worked with her. However, she’s a colleague and, like myself, probably left her home country to live her dream in Canada and work in the most amazing country with a good quality of health care for all its citizens,” Dr. Rhemtula shared with YMM Parent on January 9.

“It takes years to train to become an OB-GYN and its skill is in such short supply. Her loss is a loss for the profession and also a loss for womankind and adds a damper on women’s health care. How truly sad and how tragic the circumstances, especially of her death. That hurts us all. May she find peace in the promise of everlasting life.”

According to Global News, family and friends joined together for a vigil to honour Dr. Choupannejad, and her two daughters last night in Edmonton with over two hundred residents in attendance.

A public memorial service is being held today (Sunday) from 3 p.m. to 5 p.m. at the Saville Community Sports Centre in Edmonton in collaboration with the Iranian-Canadian community and the City of Edmonton to honour all victims from Edmonton killed in the plane crash.