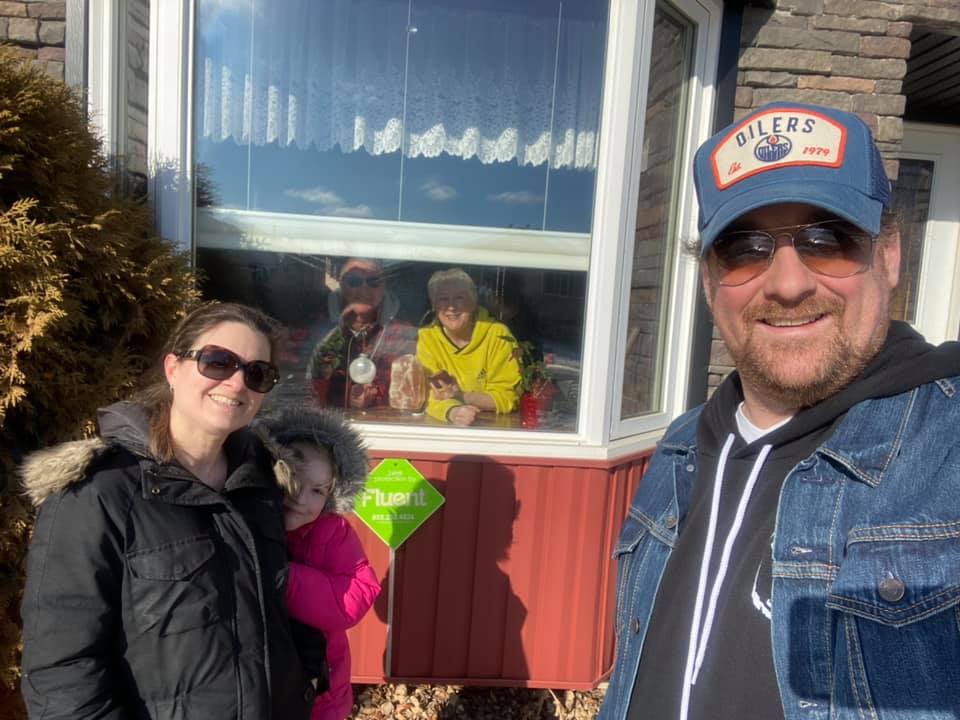 Musicians across the globe are turning to live streaming to practice social distancing while continuing to play for their beloved fans.

Closer to home, guitarist Dan Tulk is leading the local tunes by providing live performances and guitar lessons from his home to engage with others.

“This is a unique time for all of us. Any idea of normalcy is out the window, and we are all stuck at home. I was thinking of ways that I could help and create some routine for people again, specifically kids, and keep people learning,” explained Tulk, Principal of Fort McMurray Composite High School.

“I love teaching, and I love the guitar. I thought it might be a way to give people something to do, a routine, and class – a place to interact and break up the monotony of being in your home.”

He held his first online guitar lesson last night and said it was “fantastic as people were tuning in to watch. A bunch of people were starting to learn. And, I think it created a place to be normal and step away from the craziness out there right now.” 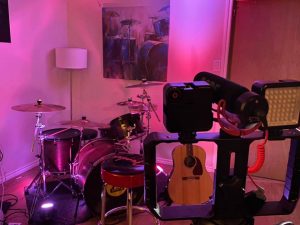 Until over a week ago, Tulk had a double full-time schedule because when he wasn’t busy with his position as Principal, he was performing a highly-demanded schedule of music acts with his one-man acoustic show throughout the city; which included places like Brewskies, East Village Pub, Earls, the Fort McMurray Golf Club, Jaguar Lounge, Paddy McSwiggins, Tavern on Main, Surekha’s on the Snye, 57 North and Save-on-Foods in Thickwood.

Tulk decided to go online because he knows music creates happiness. It also gives others an outlet to break away from the constant updates on the COVID-19 virus.

“I think music is an escape. It can make you smile, and people are used to seeing me at pubs, special events, and even the grocery store, so it gives them a sense of normalcy and comfort to know that people are still going forward and they can see their friends on the feed,” he said on sharing music.

“We need to remember that we are a community and that we will come out of this, at some point. We will still smile and dance, and music allows us to center all that we are, as a group. That’s the crux of it. Music can make you forget the world outside for just a minute, to tap your feet and clap along and maybe get lost in the tunes for a little while. Music can bring us all emotionally together in a time when we are physically apart.” 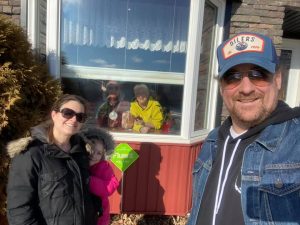 Tulk’s premier hour-long live performance took place on Thursday (March 19) and was watched by over 4,000 viewers from throughout North America in the first three days. Due to the response, he plans to play weekly and host a ‘Friday Night Kitchen Party’. Residents can find his shows on the Facebook page at Dan Tulk Music.

“Yeah. That was a little out of the left field,” he said. “I thought I’d give it a try and see if people were interested, and I got such a wonderful response. This format of interacting with the performer and the ability to talk to people creates that social feeling that you can’t recreate with Netflix or YouTube. I got sent pics of people dancing in the kitchen, cooking supper, hanging out in the garage. It was just heartwarming, and I think it makes a big difference to the people in the community.”

In regards to moving forward through the pandemic, Tulk hopes to impact the community by keeping social through music and believes the outcome from the global event will make residents stronger.

“I hope it keeps us from getting down. Reminds us that while we are not seeing each other and scared to be social, that a time will come soon when we can socialize again and that we are stronger as a community and that we aren’t alone even if we don’t feel that right now. It’s great on the surface for giving us something to do now, but it’s amazing on a deeper level because it gives us something to hope for in the future.”