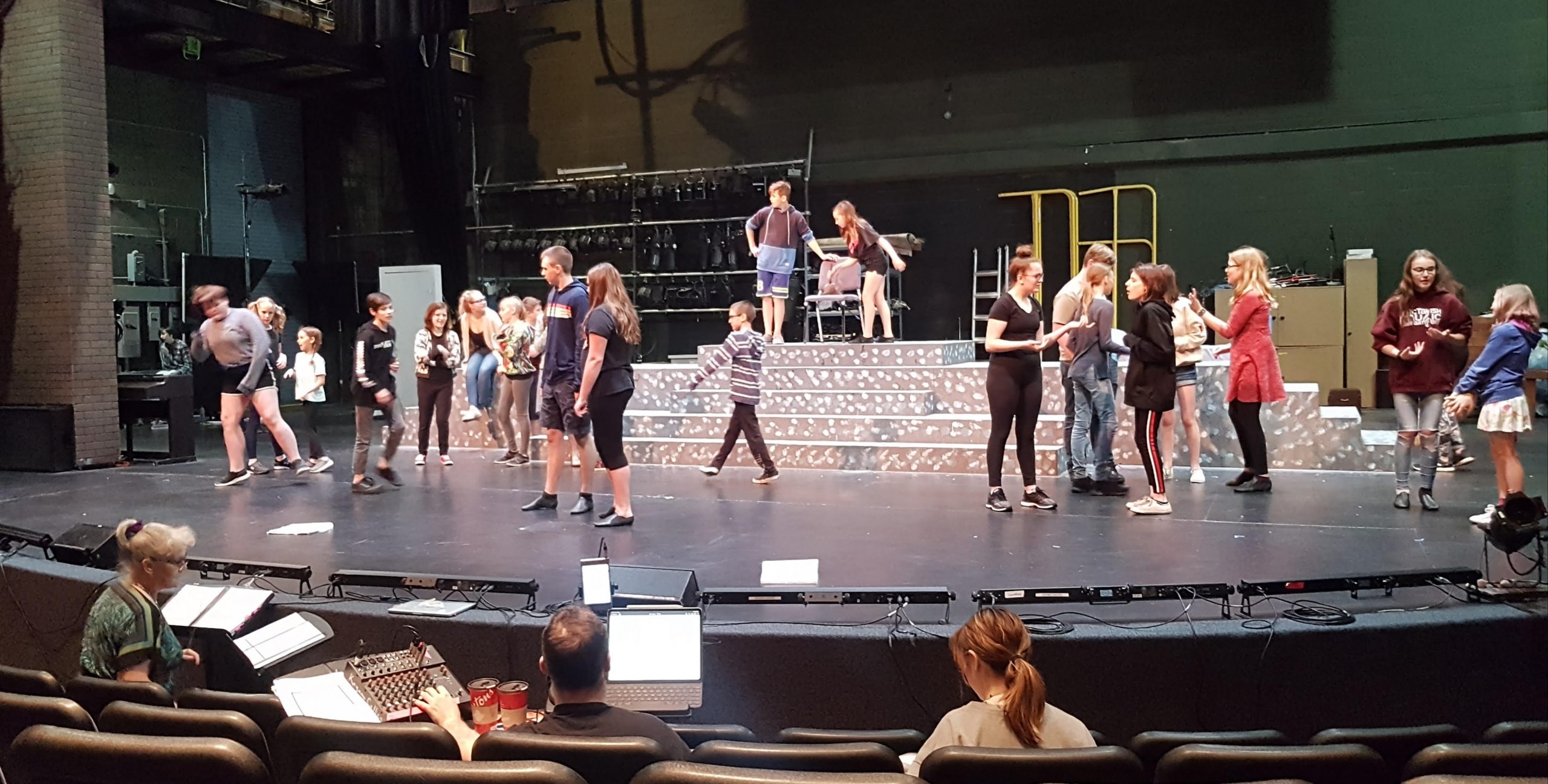 The 2019 Drama Force Summer Intensive Musical Theatre Program will be performing Disney’s Frozen Jr. with three shows to watch this Friday and Saturday.

Youth have been learning a variety of theatre skills and disciplines since the beginning of July through the program led by Keyano Theatre Company’s Summer Intensive Drama Force Director Michelle Thorne and music director Dianne Perry. 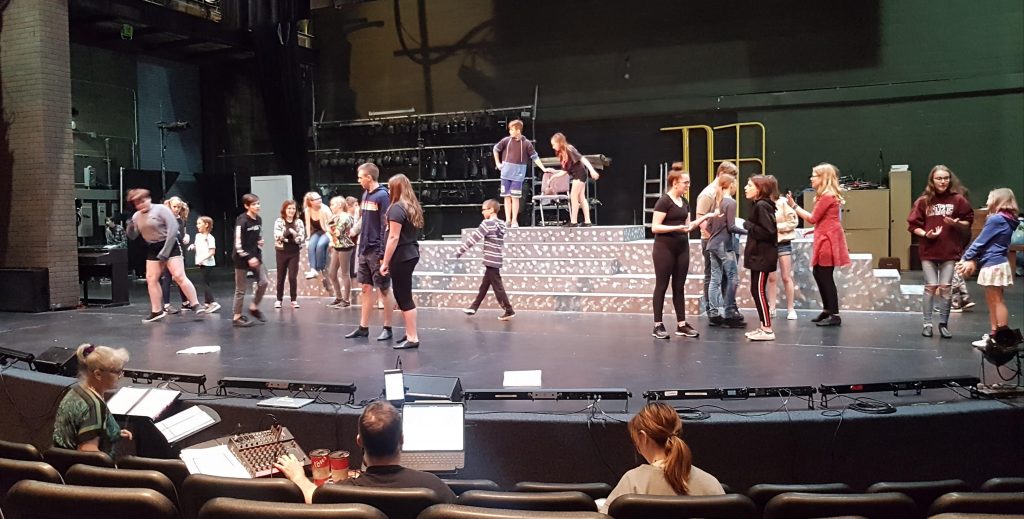 The program is the region’s only summertime intensive program and has been available for youth in the community for the past six years. This year’s program was an enrollment of 35 students between the age 9 to 16.

“We have 35 of the most unique, talented, brave, considerate, passionate, hilarious and kind, young humans I have ever met,” said Thorne of the 2019 theatre program students. “They throw themselves into the work, and work tirelessly, giving one hundred percent of themselves, one hundred percent of the time. Every day, we laugh until it hurts and choke back the tears from the amazing performances they deliver.”

Thorne has been directing the program since last year and travels to Fort McMurray in the summer to help put the production together. She shared how the seasonal program offers a one-of-kind experience to youth and the results have helped strengthen their theatre talents.

“The program is a great way for these students to build relationships with like-minded peers, outside their grades and schools. We have two students who have been in the program since year one, and have become best friends, as well as, role models to the newer students, over the past six years,” she said.

“This program is not only for students who want to perform professionally, but it’s also a great way for any youth to find their voice and confidence in themselves as they navigate growing up.” 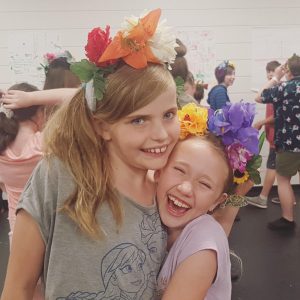 Elsa and Braylin are ready to showcase the coronation on the stage this weekend. Photo by Keyano Theatre Company

As for Disney’s Frozen Jr. performance, the group has been learning how to sing popular hits like “Let It Go” and “Do You Want to Build a Snowman?” Thorne said she’s a “Disney Lover” and bringing a Disney story to life on stage is a dream come true.

“Even in my adult years, I still watch The Little Mermaid, Aladdin and Beauty and the Beast more often than I would imagine most 35-year-olds. So, to say bringing a beloved Disney story to life is my real job is really a dream come true,” she said.

“Frozen is still a relatively new phenomenon and staging such a commercially successful film and translating it to the stage comes with a lot of pressure and expectations. However, I always like to flip challenges around and turn them into opportunities.

Because animation is a big part of the story, Thorne explained they will use some “old school theatre tricks, and magic” to bring the story to life as there are some things that they can’t showcase in real life – like when Olaf takes his head off.

As for the script originally based on the Disney film written by Jennifer Lee and directed by Chris Buck and Jennifer Lee, the major roles have been split up to have more students play important parts within the show.

“Anna and Elsa are played by three actresses, representing the characters at three stages in their lives,” Thorne explained. “Songs that are sung by one character in the film are now sung by that character, as well as, a chorus of individuals, allowing more participants to sing their hearts out in favourite songs, such as, “For the First Time in Forever” and “Let It Go.” 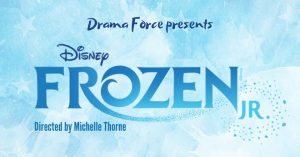 For tickets and to learn more, visit www.keyanotheatre.ca/theatre. Tickets are also available at the Keyano Theatre Box Office for $15 per person. All ages are welcome.