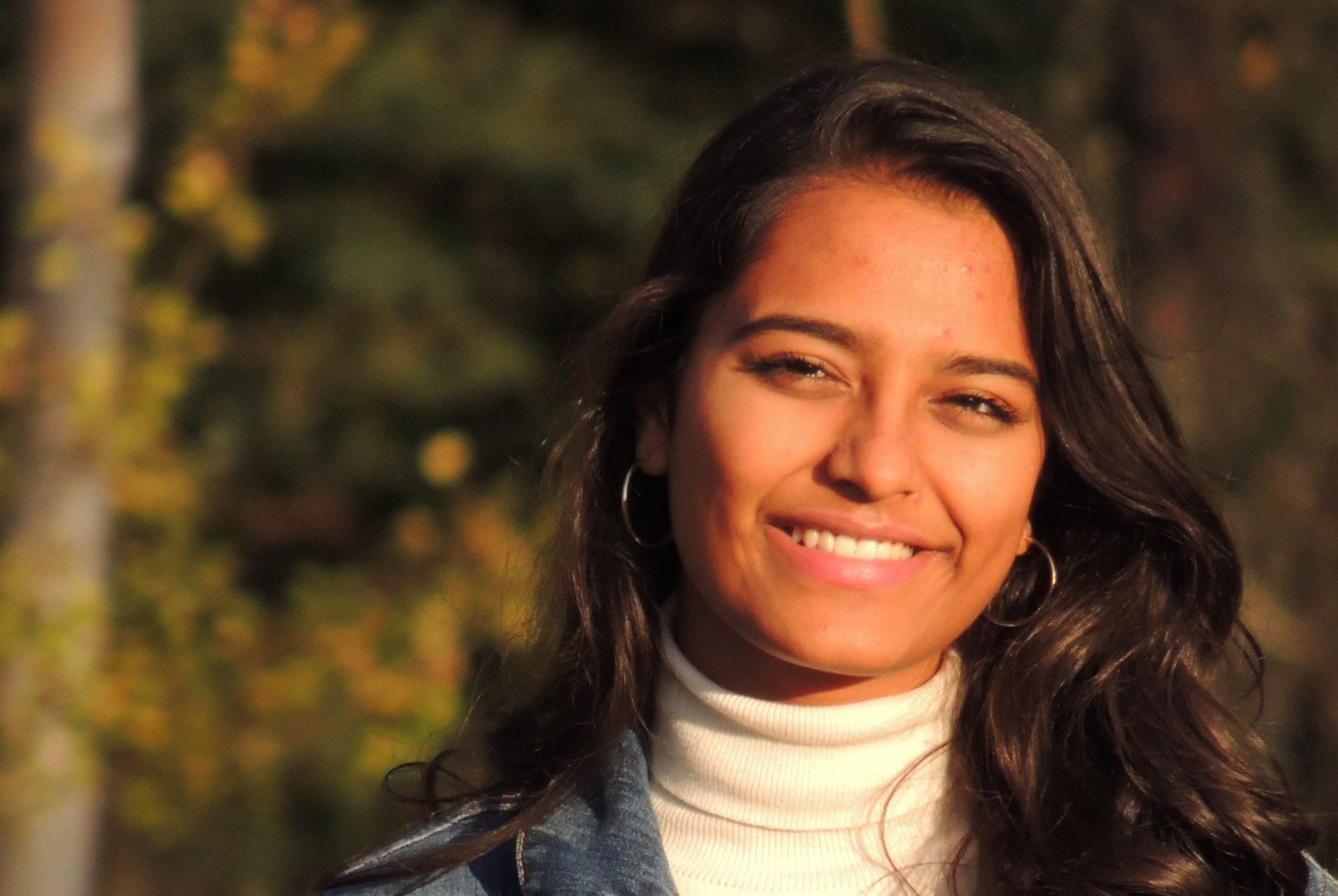 The grade eleven student had her first series of published stories debut in YMM Parent’s latest edition featuring 2019 Top 20 Under 20. Kadia was part of the dozen members of the General Assembly (GA) of the Mayor’s Advisory Council on Youth (MACOY), who launched the pilot project with the magazine in January 2019. 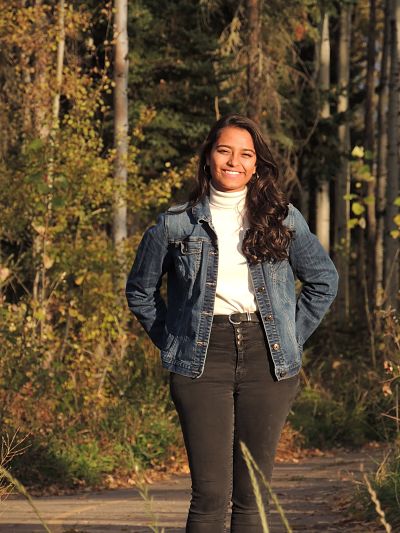 The project introduced the MACOY’s GA to a variety of mentorship opportunities, which granted each student to learn what it’s like to be journalists, videographers, emcees, and event planners.

When the project ended in June 2019, Kadia was weeks away from completing the tenth grade and had been focused on narrowing down her future career choices. Through her journalism experience with YMM Parent, Kadia was inspired to continue writing stories about the Fort McMurray community.

“This project has piqued my interest in media and journalism, and I would love to get some more experience in the field,” Kadia shared.

She is back on the MACOY’s GA for another term and is currently taking part in YMM Parent’s 2020 Top 20 Under 20 program.

In addition to writing, Kadia’s many other interests include science, reading, singing, acting and environmental advocacy. Kadia is one of École McTavish’s most motivated students and helps out in a wide variety of areas.

Making Her Way through McTavish

Her long list of interests keeps a busy schedule with involvement in announcement broadcasting, musical theatre productions and peer tutoring. Kadia is also on the Student Council, Robotics Team, Breakfast Club and the Leaders in Environmental Advocacy and Protection team. Additionally, she plays the clarinet for both the concert and jazz band.

When she’s not in the classroom, school stage or everywhere else, Kadia is volunteering in the community at the Northern Lights Regional Health Centre. She also sits on the Alberta Health Services Youth Advisory Council.

Kadia’s new position with YMM Parent will voice the public interest of Fort McMurray youth. She hopes to highlight youth in the community, write about how community programs benefit youth, create a series about First Nations, Métis and Inuit (FNMI) stories and traditions, as well as write about how is celebrated throughout the region.