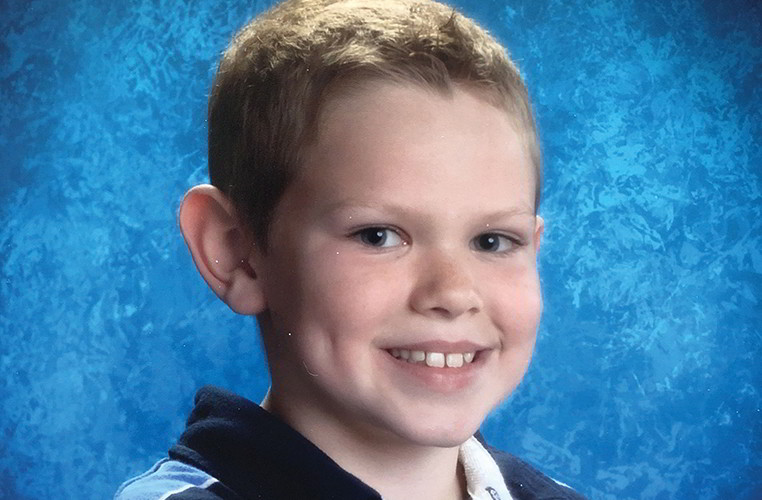 As I sit down to write this, on Mother’s Day of all days, I wish this was a story that I didn’t have to write. However, it’s a story that needs to be written, a story that ended too soon. 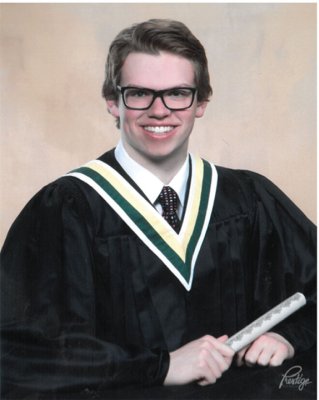 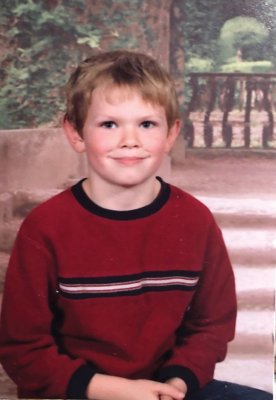 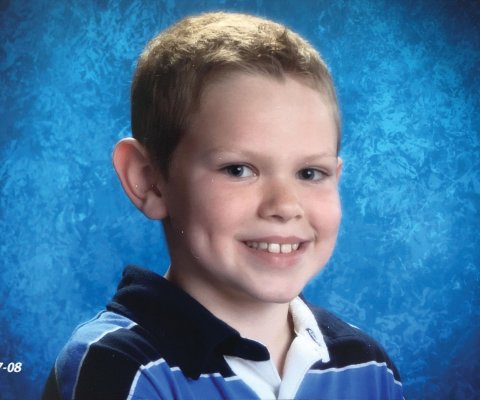 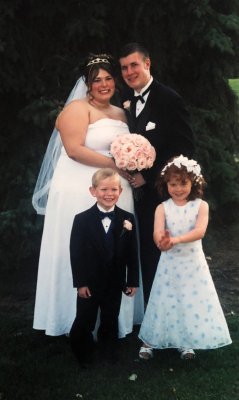 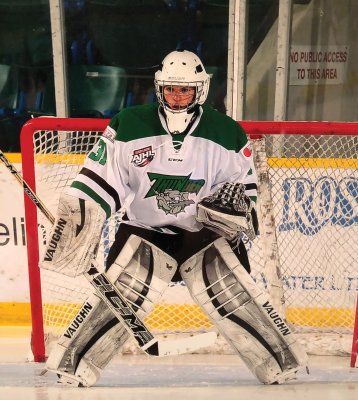 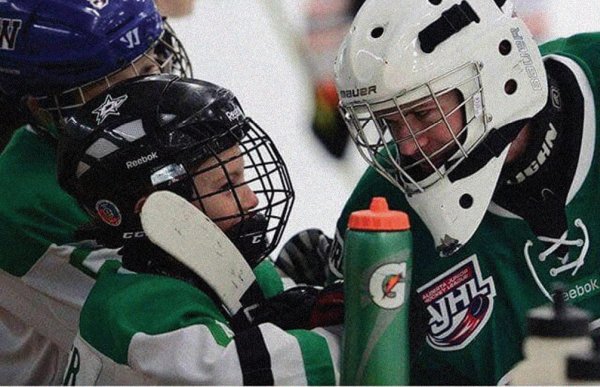 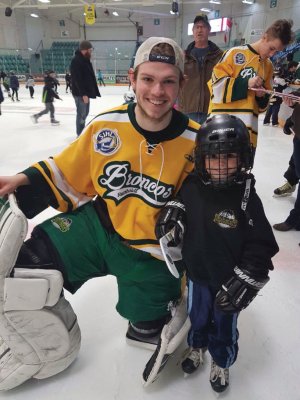 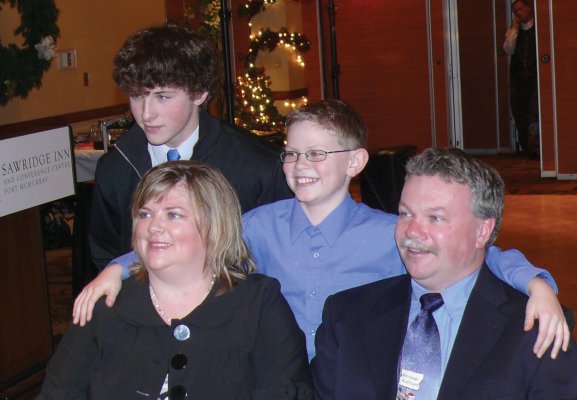 My cousin, Parker, was born when I was 16 years old. I remember when he was born, yet there was so much of his life that I missed as he came into this world during my most selfish of times. When you are a teenager, you spend less time with your family and more time with your friends – but I absolutely loved hearing stories about my youngest (at the time) cousin.

Parker was born into a family with quick wit and snappy comebacks. I’m pretty sure that his first full sentence was a sarcastic zinger. A handsome blonde boy with blue eyes, Parker had this ear-to-ear grin that was full of mischief.

While he may have been full of those quick quips and sharp one-liners, Parker had a heart of gold. Those who knew Parker loved him fiercely, and he was never embarrassed of or shied away from the love of others.

When Parker was three, my husband and I asked him to be the ringbearer in our wedding. I look at my own children now and how they were at that age. I can’t believe that he agreed to do it, and that he was so brave.

His parents emceed the reception and I remember after one joke from his father, Parker shouted out “Good one, Tobes!” eliciting laughter from all the guests. At three-years-old, he already knew how to work a crowd.

As Parker grew older, he began to follow the footsteps of his older brother and joined hockey. I remember thinking how cute it was that he wanted to be like his big brother but as we would learn, like all things in Parker’s life, he was going to work to become the best.

Parker was an incredible hockey player, a goalie, who attended elite camps and workshops, and while he loved the sport, he was always involved in so many other things as well: badminton, floorball and baseball, among others. On top of it all, as the son of a math teacher, Parker was also a brilliant academic.

Parker was one of those people who helped others become the best they can be. His aunt, Kerry, shared a story of Parker and his fellow goaltender: “He said, “I know, let’s teach each other everything we know, then we will be twice as good”.”

I don’t know many teenagers who are willing to share the spotlight, but Parker knew how to help people shine.

When Parker moved up in his hockey career, he became known for being the team tutor and helping those achieve more academically, I believe that he was the definition of what it means to be a team player.

There is a YouTube video where Parker shares a keynote speech that he gave in Grade 9. In his speech, he shares his experience with assisting a Grade 2 classroom one day while his class was on a field trip.

He talks about how great of an experience it was and how important it was to have positive interactions with the younger students and to empower them to do the same. Parker closes his speech with the quote: “Any time you have the opportunity to make a healthy choice, be positive, or help somebody in need, take it”.

He encouraged people to do these things to not only better themselves but to better those around them through a “ripple effect”. This was a boy who was going places.

Parker was a young man who would be the perfect candidate for a Top 20 Under 20 recognition, someone who would one day do incredible things, on top of those he had already accomplished.

On April 6, 2018, I received a phone call from my stepdad telling me that Parker’s hockey team had been in a bus crash.

My first thought was ‘vehicle collisions happen all the time, I’m sure they are okay’. When I logged on to social media and saw posts about the collision, my heart sank into my stomach.

The story of what happened to our family, and 28 others, over the next 48 hours will forever be found through a quick Google search but that story isn’t mine to share and it isn’t the legacy we want Parker to leave.

Today, family get togethers involve sharing the best stories and having a laugh.

During a family-only memorial service, we shared stories about Parker that had us all in tears from laughter. That kid wasn’t just any kid, he was exceptional.

During Parker’s public memorial service, it was said: “It seems that he knew his time with us would be short and therefore should not be wasted,” and those words couldn’t be more perfect to describe him.

Our family will always remember Parker as the funny, sweet and smart boy who kept everyone laughing and remembering to be better versions of ourselves.

I think of Parker every day, and I heed his words in my interactions with others. I never want his words to be in vain – I believe we can all carry on the ripple that Parker started.

Parker’s parents, Ed and Rhonda Tobin, started the Parker Tobin Memorial Fund after Parker’s passing, with the hopes of being able to provide scholarships to help young goalies reach their full potential.

Heart of the Matter: Addressing Divorce and Separation with Children and Youth

YMM Pet Parent: A Journey to the Rainbow Bridge – Ways to Cope with the Loss of a Family Pet