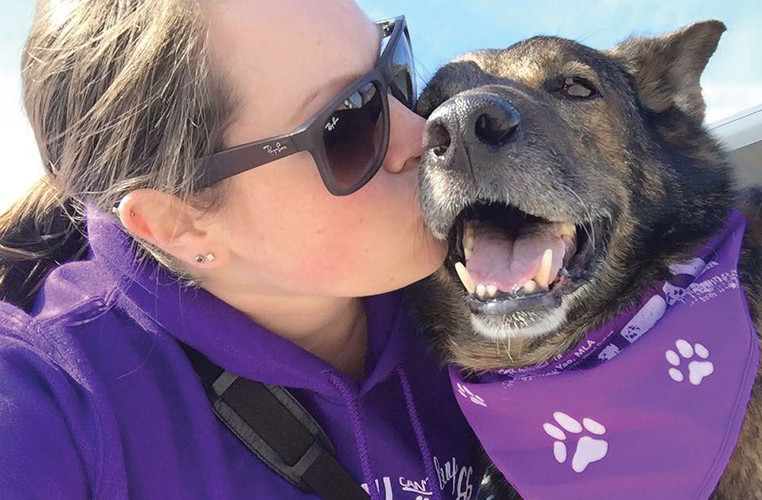 YMM Pet Parent: A Journey to the Rainbow Bridge – Ways to Cope with the Loss of a Family Pet

“How lucky I am to have something that makes saying goodbye so hard.” —Winnie The Pooh

Rolo had made his journey to the Rainbow Bridge on January 11, 2019 after being adopted from the Fort McMurray SPCA on June 23, 2011. He got a second chance. He had a great life. He was so loved and his memory will live on forever. 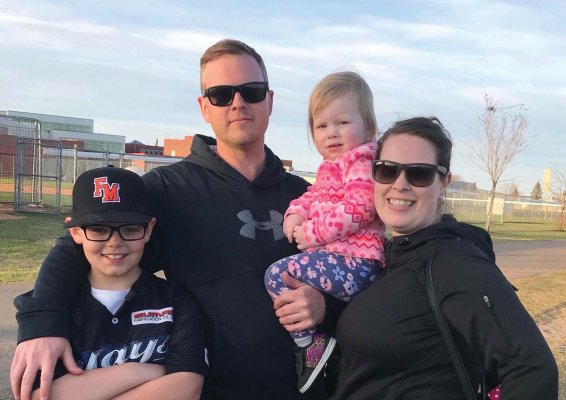 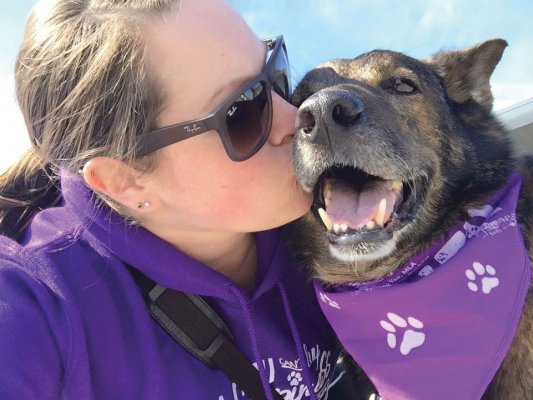 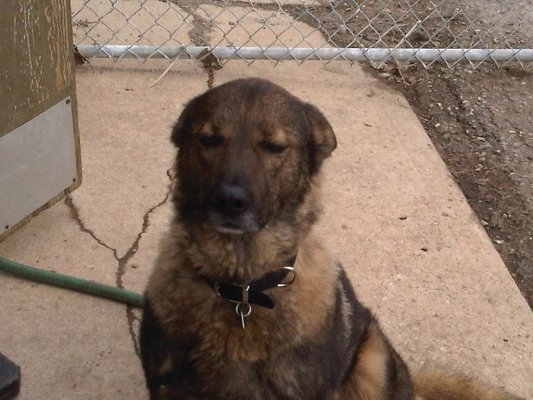 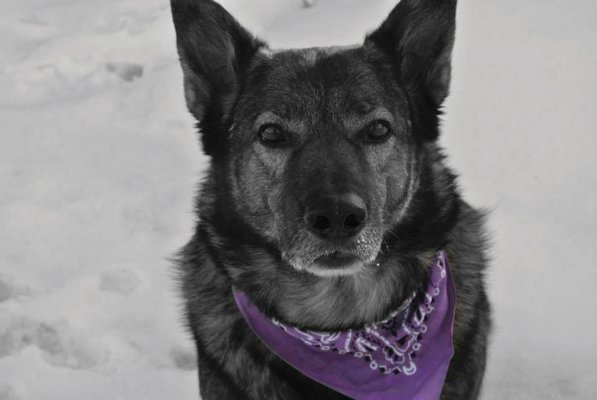 The loss of a pet is something not all people feel comfortable talking about. Some bottle up the emotions they are feeling and others may speak openly about it to help them cope. Both are completely normal and no one can tell you how you can or cannot cope with the loss of your beloved family member.  I, myself, am completely open with talking about his journey.

After all, I am a blogger and chose to put our lives on various social media platforms. People in person and online have been so invested in his life that I found being open and sharing Rolo’s struggles with Canine Epilepsy and recently his decline in his everyday health made me feel supported and so much love.

Trust me, you are not alone in this!

Celebrate Them: We knew the day Rolo was going to the Rainbow Bridge, so we made sure we made the time extremely special, more than normal. The night before his journey, we went out and got him a Dairy Queen cake (he loves ice cream) with his name on it and let him dig in. Extra treats and outings in the car were a plenty!

Prepare: If you are having your pet put to sleep, read up on it or ask the Veterinarian about what to expect. Rolo was taken to Wood Buffalo Small Animal Hospital (WBSAH) and they did go over this after making the initial appointment. And, again before the procedure but it is always good to be prepared.

I also advise paying in advance (if possible). I knew I didn’t want to be standing in line after the appointment to pay after saying goodbye. I have children and I prepared them in advance by letting them know that Rolo was going to live in the “Rainbow Amongst Clouds,” as we call it. There are some books available at the library and local bookstores that are perfect for explaining it.

Get Support: Having support is a big thing, and so needed! There are many Facebook groups dedicated to pets that are great if you just need to vent. For myself, since Rolo had Canine Epilepsy, I found so much support in those Epilepsy groups. Talk to your friends or other family members who have been through the same thing.

Memorialize Them: There are so many great ways to memorialize your pets, choose one that fits your lifestyle. I have a shelf in my dining room with some of his items on it. His ashes, his Epilepsy pill container and his last bandana he was wearing. His collar hangs with my childhood dogs’ collar on my mirror in my SUV. WBSAH (Rolo’s Vet) offered a few free paw prints on paper, and we also purchased a clay paw print through them.

A neat idea I saw was a glass business called Okotoks Hot Glass. It can make orbs, birds, bones, cats and other shapes with a tiny amount of their ashes in them. They are beautiful and you can choose the colors. I took part in a contest and won a free glass memorial for Rolo.

I also tend to turn to memorializing my pets permanently, in my skin. I currently have two pet tattoos and have one in the designing phase for Rolo. I love being able to just look at them and have our memories flood back.

You can also make a donation to our local SPCA. To me, nothing feels better than giving back to the organization that blessed me with Rolo.

In the end, your pain may never go away but it may lessen with time. Just remember that you are not alone and to cherish your time and memories with them.