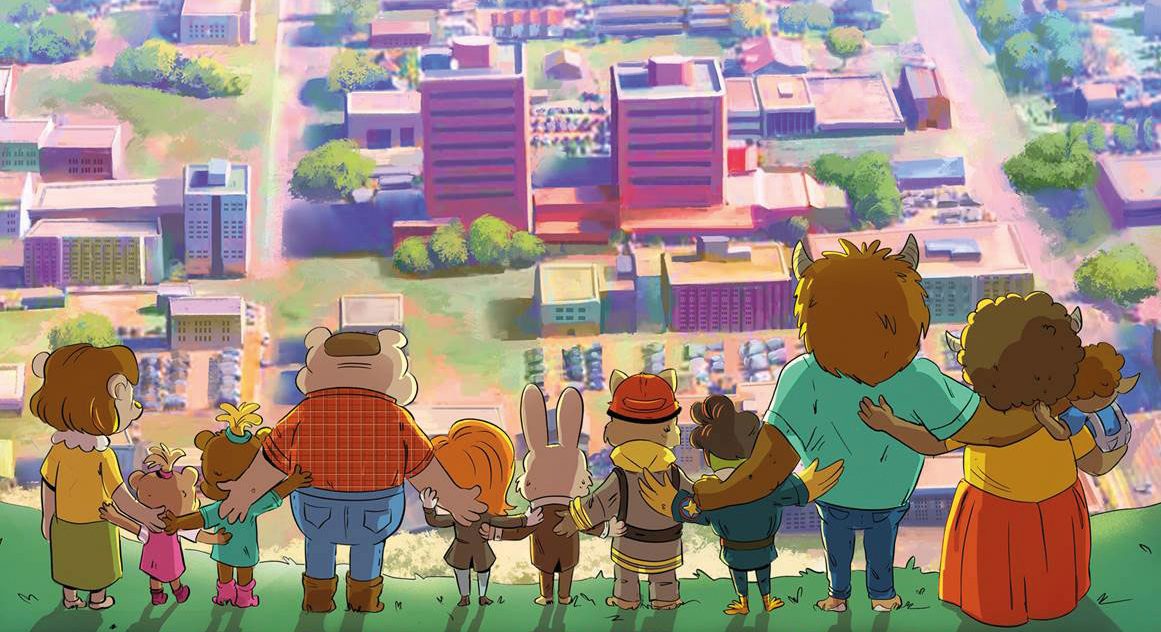 Every Fort McMurrayite can recall exactly what they were doing, and where they were on May 3, 2016, when the wildfires engulfed the city. Some rather forget, but they won’t.

And, what residents also won’t forget is how the community came together for one another through evacuation, rebuilding, addressing mental health, and more.

Such are the sentiments at the heart of Michael Mankowski, local filmmaker’s animated movie, “Back Home Again.” Set to release this fall, the movie is told through the eyes of the woodland creatures inhabiting Fort McMurray Wood Buffalo dealing with the inferno, which forced more than 88,000 people to evacuate, triggering the largest evacuation in Alberta’s history. 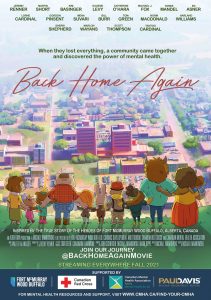 Animals can be seen fretting as they speak of the wildfires, which began on May 1, 2016, southwest of Fort McMurray.

“We don’t know what the future holds for us. We think our den is still standing. My sister-in-law lost her burrow yesterday to the Beast,” a fox tells Jack Rabbit, the news reporter from PET News.

And, Officer Quill talking about needing a “downpour of help.”

“It does seem like an incredibly strong forest, holding each other up at the moment,” the animated news reporter shared.

We see Michael J. Bird, who is sending “tweets to other birds and bats for free worms, clothes, and everything that’ll keep you safe. It’s been family, as we all anxiously watched together. My heart goes out to the firefighters. I’m so glad to see that right across the world there’s support for our forest,” chirped Bird.

One of those firefighters is Lieutenant Timber of the Wood Buffalo Fire Station, who is seen talking, “We all have busted up hooves and paws but the hardest part is no sleep. I think I’ve had a total of eight hours of shut-eye in three days.”

The movie had multiple goals, explained Mankowski, but, a major one was to “share stories that were not yet told, those stories were a big part of my healing journey, and every voice in this film is inspired by real heroes and members of our community. I hope to use this film as a conversation starter for mental health.” 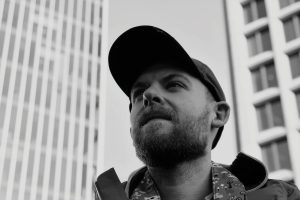 And, speaking of mental health, when asked what does he say to those who might feel watching this movie would be reliving a trauma/triggering? Mankowski comments, “as I produced this film I watched countless interviews, footage, images and participated in conversations about the fire. I discovered that as I heard peoples’ stories and talked about it, I started to heal.”

“This inspired me to create a film that would help other people heal through conversation, connection and community. I would also say ‘you are not alone.’ We have incredible resources across our region and province and we live in a community where people just seem to help others. It is OK to ask for help… I learned from the Canadian Mental Health Association that the process and road to recovery is one that can take time.”

The movie touches on important elements of the event, such as rebuilding, insurance claims, and even that officials have ruled out lightning, and that it was “likely caused by human activity.” It highlights the resilience of Wood Buffalo – “rebuilding, renewal, regrowth will continue.”

PET News Anchor, Edward Lionbridge tells us “at its high point, the Beast travelled at a rate of 40 metres per minute! And, created its own weather, a black funnel cloud at the heart of the fire that grew so large that it could be seen from space. In total, the fire burned 590,000 hectares or 365,000 soccer fields. Its largest perimeter was 1080 kilometres.

This was the largest prolonged evacuation in Canadian history and thankfully no one died. I am not a religious lion, but This is truly a miracle.”

And, we see the movie closing on a volunteer appreciation night event. “I am proud to have been born and raised in Fort McMurray Wood Buffalo… and this film is my love letter to my community,” Mankowski said. 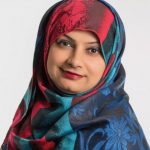 Kiran is a national award-winning communications specialist, freelance journalist, and social media consultant. She loves telling community stories, and is a strong advocate for inclusion, diversity, women’s rights, and multiculturalism. Got story ideas? Contact her via Twitter: @KiranMK0822.