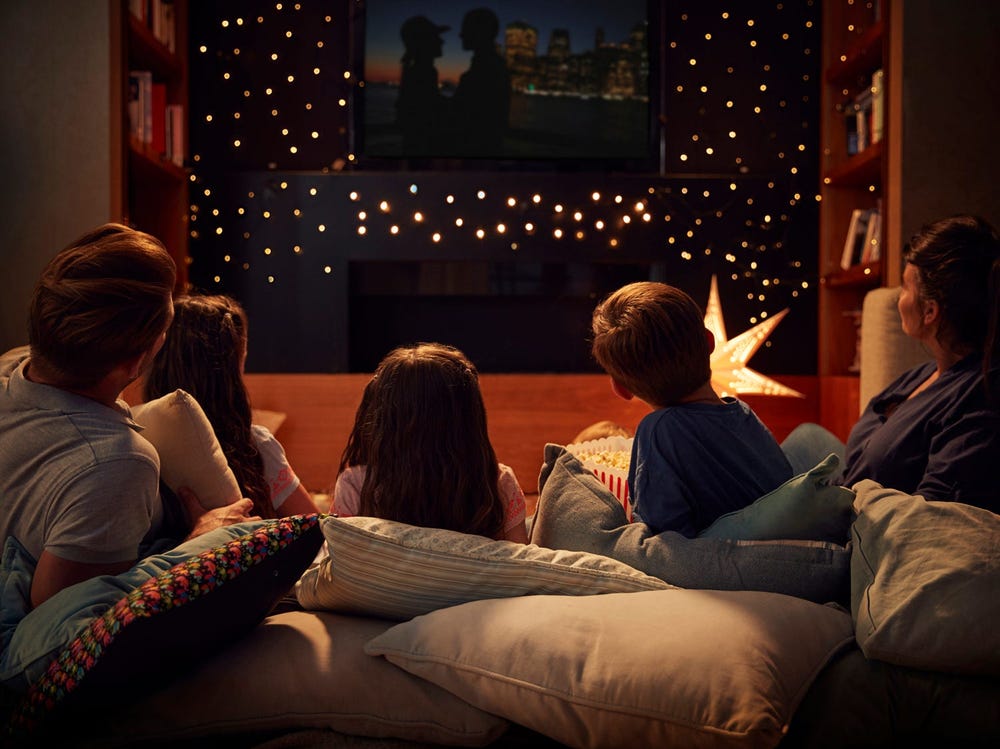 Movie watching is a great way to get into the holiday swing of things. From the classics like Miracle on 34th Street and It’s A Wonderful Life to Home Alone and Elf, there are dozens and dozens of holiday-themed films to add to your watch list.

Take advantage of those cold evenings inside and countdown the days to Christmas with family movie nights by grabbing cups of hot cocoa and a big bowl of popcorn and marshmallows to eat while making holiday garland for the Christmas tree.

If the family has a hard time deciding, skip the vote and take turns choosing your favourites for each night. The following are from YMM Parent’s Christmas movie must-watch list… 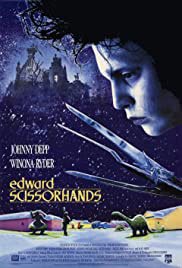 Director Tim Burton’s films are known for a gothic-spin on fairy tales. He has a way to present characters without them being overly haunting as he does with the oh-so-charming Edward. This Burton classic is framed around an old woman telling the story of a man with scissor hands to her granddaughter on a cold, snowy night. 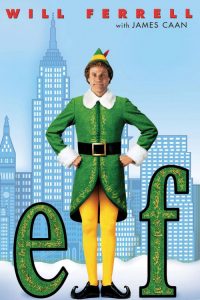 Spending his entire life being raised by Santa’s elves in the North Pole, Buddy the Elf discovers he’s human and heads to the Big Apple to find his real father. This holiday comedy featuring Will Ferrell and Zooey Deschanel will get everyone into the decorating spirit after you see how Buddy transforms a toy store. 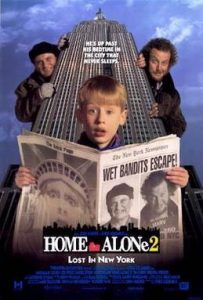 Home Alone 2 is the sequel to the box-office hit Home Alone directed by John Hughes. It follows ten-year-old Kevin McCallister (a super-creative, crime-fighting mastermind) through the streets of New York after he runs into his old enemies – the two burglars who tried to take down his neighbourhood in the first film. 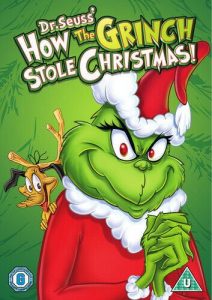 How the Grinch Stole Christmas (1966)

Based on Dr. Seuss’ children’s book, How the Grinch Stole Christmas first debuted as a television special in the ‘60s and has long lived on through childhood memories throughout the decades. Ask your parents or grandparents how and where they first watched it, and you’ll hear stories of adjusting the TV rabbit ears and turning channel dials to tune into this Christmas story classic. 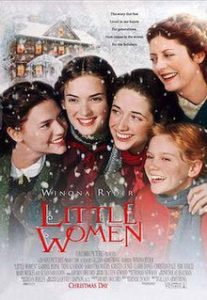 There’s no better Jo Marsh played on the big screen than the beloved ‘80s-hit actress Winona Ryder, and it’s why we suggest the 1994 version of Little Women over any other. This Louisa May Alcott book-based film takes us into the lives of the Marsh sisters to show what life was like during the American Civil War in the 19th century. It’s full of love, family bond and hints of the holiday season throughout.