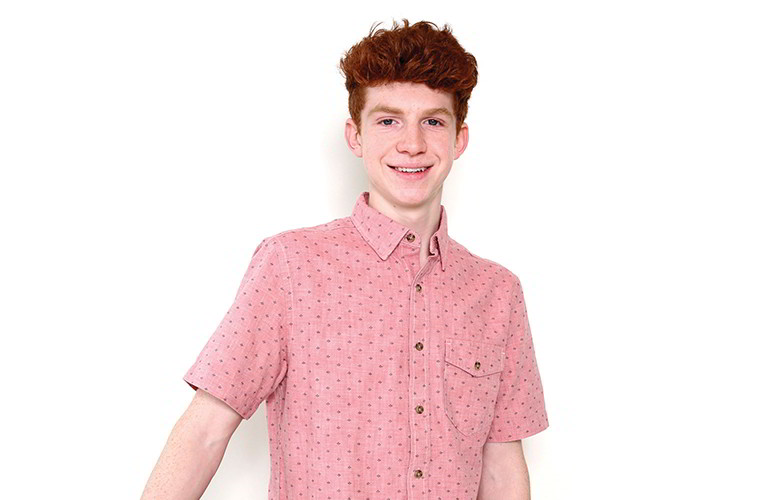 Future goal: To be a physiotherapist

“I’m someone who is always on their toes who wants to be doing something. Having lots of things helps me balance and having to balance sports and academics, actually helps improve my grade as its ability to make sure that I make sure I stay on task.” — Judah Legaree

Judah is not someone you can find in one place at a time as he’s involved in so much around the community and school works. From academics to sports to the community, Judah manages to cover all platforms at the same time.

Judah has dedicated numerous years into the sport of soccer, in which he thrives. He has been the captain of the Westwood Soccer Team for all his three years of high school and has to lead his team to great wins. On top of that, he plays fury soccer which a local soccer club in Fort McMurray. He and his team are two-time provincial champions in Alberta.

Judah’s excellence in soccer is beyond just him. He has also been a youth soccer coach in which he trains young talented soccer players as he once was. He is a complete example of a leader for his dedication in sharing his gift of soccer with the rest of the youth who will come to be great or better than he could’ve been.

He leads his team to a city championship for volleyball and a road tournament for Basketball.

When asked why he takes part in so many sports, Judah answered; “I like the competitiveness. I like to play against friends and other athletes. I’ve made a lot of friendships and relationships that I won’t forget, and it’s a big part of my life.

To top it off, Judah also keeps his academics intact. He has been an honour student with distinction from middle school to high school.

Altogether, Judah is an example of an all-rounder. He is someone who can interact with the community, play competitive sports, and still manage his academics.