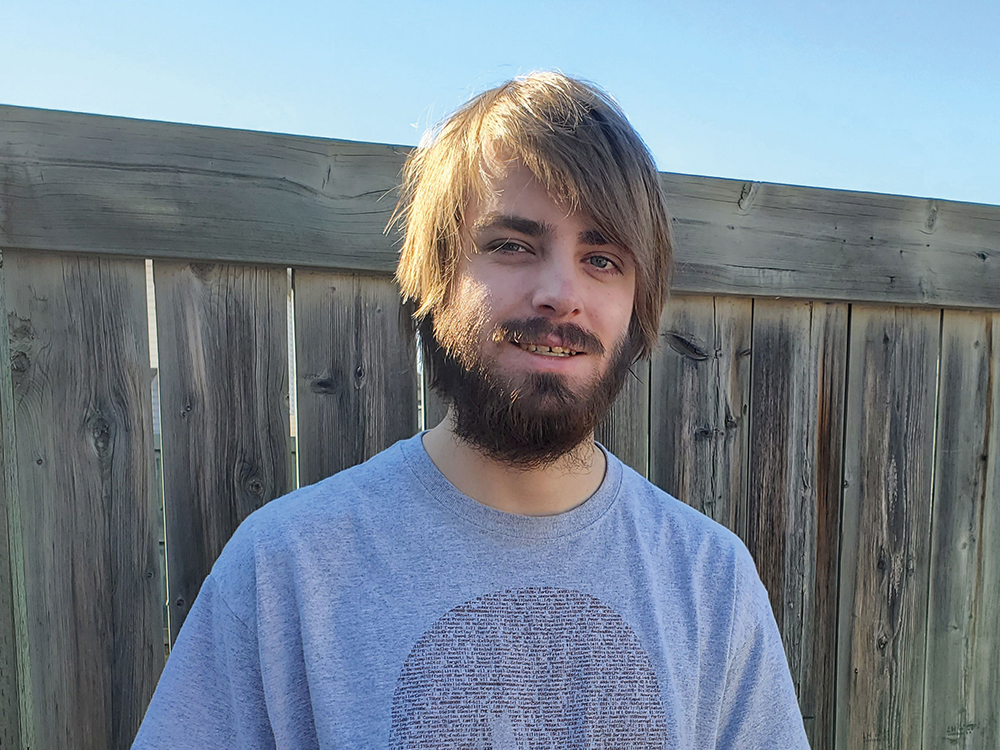 Age: 18
School: First-year student at University of Alberta; École McTavish Public High School Graduate and Valedictorian for Class of 2020
Future Goal: To obtain a career in the technology field

Ethan Josey has demonstrated exceptional intellect through his interest in computer science and math to lead his way into a career in technology by enrolling in the University of Alberta.

As a former student of École McTavish Public High School, Ethan participated in the University of Waterloo Canadian Computing Competition, where he earned a Certificate of Distinction for ranking in the top 25 percent of contestants. Locally, he entered the Youth Computing Hackathon and won Best Virtual Reality Project.

He also attended the Skills Canada Competition in Edmonton for 3D Animation. Ethan shared his passion by creating a virtual reality Pokémon game for a Computer Science project, which he showcased at his high school’s open house. The computer whiz also toured Grade 6 classes around the school to help promote the Computer Science program and STEM to other youth.

“I really respect my parents, who have set the example for me to always work hard and try my best, both in my academics and my interests,” he said.

Despite Ethan’s phenomenal accomplishments in the field of technology, his crowning jewel is his academic success. He has received the Honours with Distinction Award for six consecutive years through his Junior High and High School schooling.

During his graduation ceremony, his teacher, Katherine Vladicka, described him as “probably the most brilliant student [she’s] ever taught.”

She further states, “On assessments, Ethan knew everything, not just the big ideas but every little detail. His answers were so perfect that I would double-check my answer key against Ethan’s work. I’m not even sure Ethan understands how smart he is and how everyone else’s brain doesn’t quite work like his.”

His academic prowess is what earned him the title of Valedictorian for the Graduating Class of 2020, which was the school’s first-ever graduating class.

“I really respect my parents, who have set the example for me to always work hard and try my best, both in my academics and my interests.”