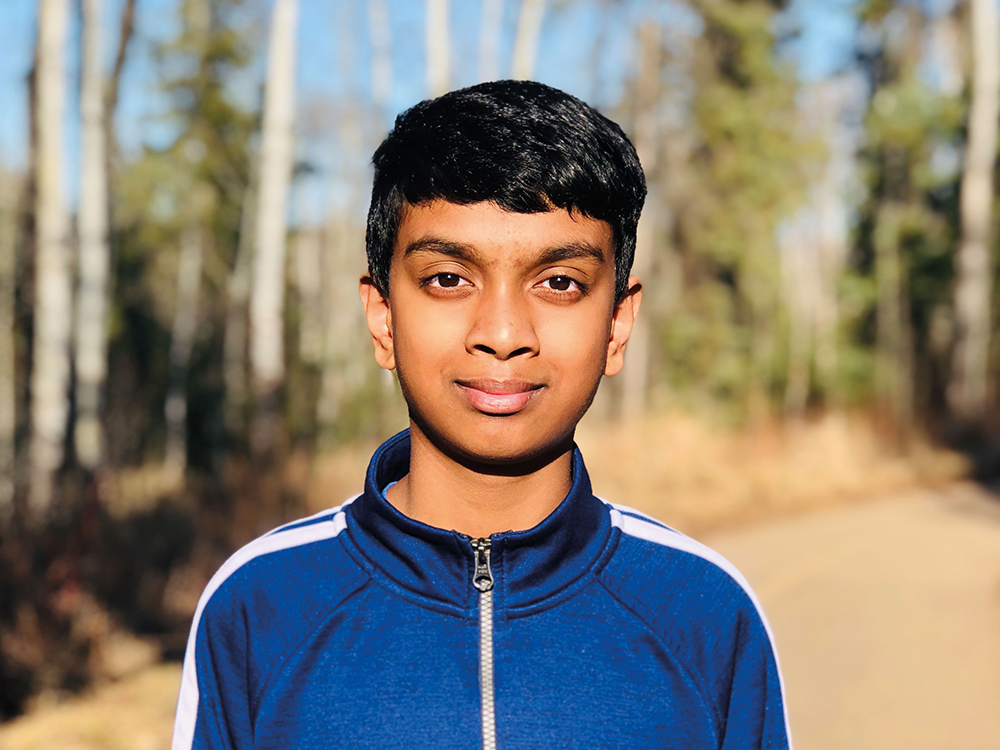 Rushi is an 11-year-old student with grand ambitions for the future and a passion for coding. He is fond of software and always curious, wanting to challenge himself and learn new skills. Rushi also enjoys playing badminton, learning about math, and coding.

While attending Walter and Gladys Hill Public School, Rushi participated in the Hackathon Community Code Day by creating an app called the Medic Bot in 2019.

The app’s function was to improve the lives of patients, and it’s what his team accomplished. His team’s idea had many advantages, and they won third place in the competition.

Rushi participated in the 2019-2020 Science Fair at his former elementary school. For his submission, he entered the Radon project and shared the device detects radiation levels.

“It detects the presence of Radon gas, which is an odourless, tasteless and colourless gas. The project involved a device, which detected the radiation levels and sent the information via Bluetooth to an IOS app, which I also developed,” he said.

The goal was to make the device affordable and easily accessible to others. Rushi’s previous project, Medic Bot, inspired him to have the confidence to make the Radon project.

He continued working on new projects throughout quarantine. And after the pandemic, Rushi hopes to implement the Radon project in the community, if circumstances allow it.

“I think that technology is the way to help others. I see technology as an aid for humans often doing tasks unfit or impossible for humans.”

In previous competitions, such as Kangaroo math and science fairs, Rushi received many awards for his outstanding work and effort. He regularly attends youth computing events and takes part in a pilot coding club at his school.

He plans to continue coding and taking advanced courses in junior high school to help achieve his goal of becoming a technology entrepreneur.

“I think that technology is the way to help others. I see technology as an aid for humans often doing tasks unfit or impossible for humans.”